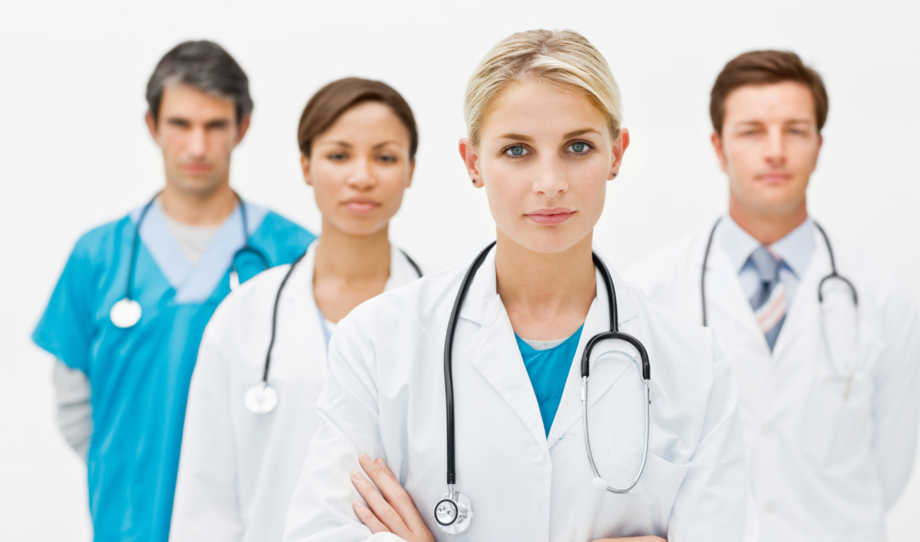 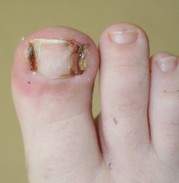 What is an Ingrown Toenail?

An ingrown toenail, also known as Onychocryptosis, is a surprisingly common problem affecting all ages

but is more common in teenagers and younger adults.

This condition occurs when the side of the nail presses into the skin and punctures the flesh causing a wound that can make the toe become red, swollen, painful and eventually infected, causing the toe to weep and bleed.

The most common toe to be affected is the big toe but any toe is susceptible.

2)  Under local anasthesic given in the surgery by one of the podiatrists,  the nail can  then be trimmed painlessly and dressed to help healing.

3)  If treatment for the ingrown toenail is not improved by routine chiropody, where the problem has become too well established ,then a surgical procedure will be recommended to permenantly remove the side of the nail that is curling down into the nail groove - the sulcus. This procedure is performed after giving a local anaesthetic and is a permenant cure, giving a cosmetically pleasing result. Usually, the part of the nail that is removed is that which was not visible anyway and so won't be missed.     This procedure is called a Partial Nail Avulsion and is performed routinely in the clinic.

You can reach us on: